The objective of this fest was to build awareness regarding the existence of gender stereotypes, and encourage the participants to work towards creating an environment that promotes gender equality. 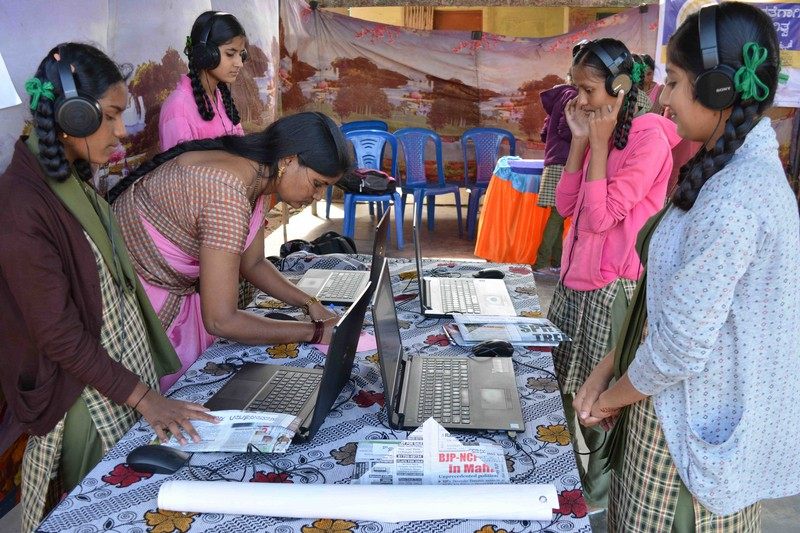 In December 2019, we organized a Gender and Tech fest in the Government High School in Hebbalaguppe village. The tagline of the fest was “Participation for equality.”  The objective of this fest was to build awareness regarding the existence of gender stereotypes, and encourage the participants to work towards creating an environment that promotes gender equality. 259 adolescent girls and 197 adolescent boys took part in the event. The children organized themselves into groups containing 3-5 members and visited each of the stalls. Each group was given a numbered card on which they had to take the signatures from the person in charge of the stall when they visit it.

The Child Department Protection Officer and Panchayat members also attended the event and appreciated the our efforts to organize the fest.

The following are some of the activities that we organized as a part of the fest:

1. Video screenings were done on issues of gender equality and rights of women. 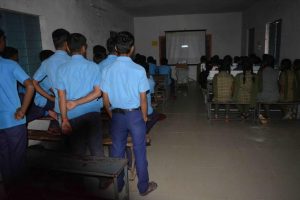 2. Ring game – Different cards were placed on the floor with messages about gender equality, education and profession. Children were asked to aim and throw rings card that whose issue they wanted to work towards to or that had their dream career. 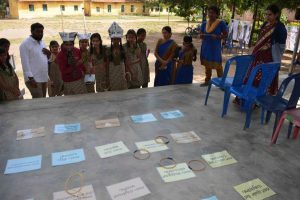 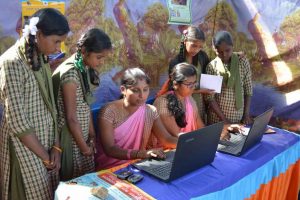 4. Snake and ladder game – 4 game posters – 2 for adolescent boys and 2 for adolescent girls – were made by the team. The boards for the game contained messages relating to empowerment of women, safety in public spaces and rights of children. 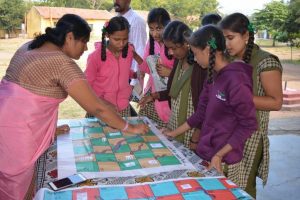 5. Career based posters – Posters with cut outs of an costumes of an advocate, doctor, soldier and police were placed in  stall. Children were asked to choose their dream career and pose with the cut out. 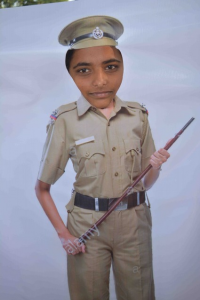 6. Digital camera training – We gave the children a basic introduction to the digital camera – how to take pictures, adjust the lighting, turning on and off the flash and other settings. 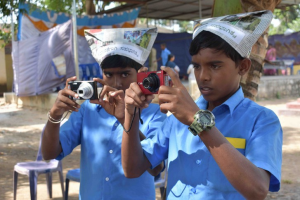 7. Bowling game – Children were asked to read out the contents written on the bowling pins. They had to aim and hit the pin(s) of the issue(s) that they wanted to deal with. Many students knocked 8 pins in 1 shot. Discussions were then held about the issues in topic. 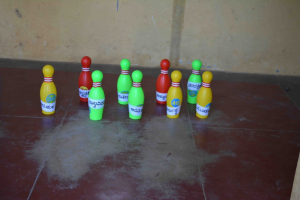 8. Tablet and selfie corner – The children were introduced to the various  functionalities of the tablet – how to turn it on and off, how to take photos and videos, access the internet and save files. Many of them excitedly took selfies on the tablet. 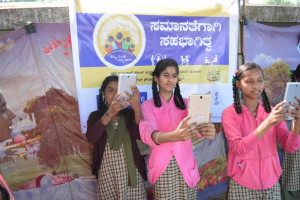